Lipari could be one of the nearest places we could visit this summer…but the beaches of Hungary is nearer so I doubt if Lipari will be off my list of places to visit soon.

With its pristine and deep blue waters, Lipari is a popular tourist destination that the permanent population of roughly 12,000 goes up to 20,000 during the summer season. Though not to be thrilled about but perhaps also interesting to say; Lipari is a frequent favorite of pirates until they were eradicated.

In Lipari’s simple streets, one can be contented walking and admiring the sea or simply sit by a trattoria and drink a cup of coffee or have Granitas.  One can take a boat to nearby ports, build a sandcastle by the beach, view the volcanoes around and of course, go shopping. 😉 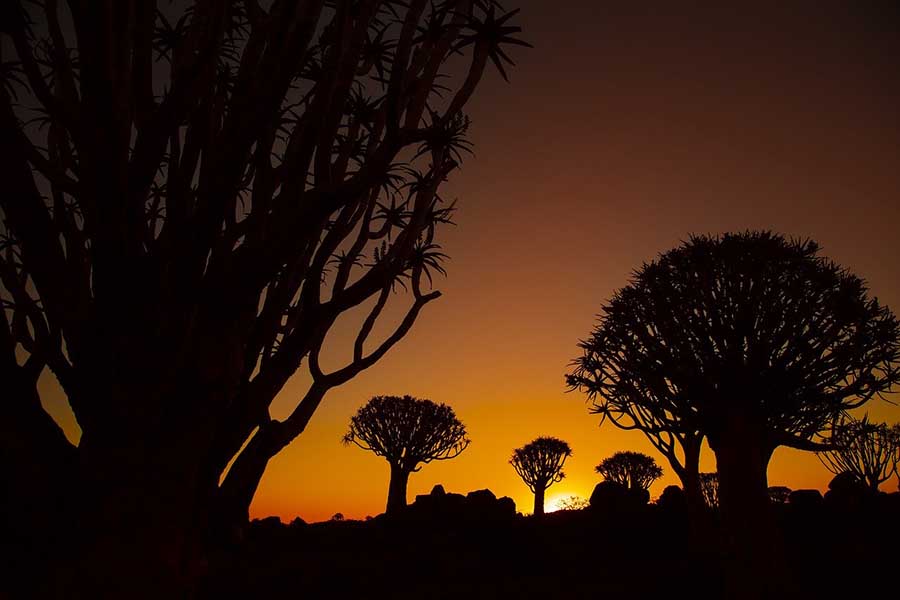