I’ve been digging the archives again and it’s surprising how much photos we’ve accumulated through the years. Speaking of digging, Egypt is perhaps one of the cities that has had so much antiquities being discovered, extricated, probed, unearthed, the fascination to its ancient civilization has never ceased. So much so that many of these discoveries or parts of can be found in museums or private collections around the world. One of the photos I dug and wrote about on our art blog is about the Sphinx of Tanis, the biggest Sphinx outside of Egypt that can be found at the Louvre Museum in Paris. Seeing this again made me want to book the first of those advertised cheap holidays to egypt on the sidebar of this blog,  I am after all one of those caught in the magic of Egypt’s mysterious past.

When Egypt is spoken about, the pyramids, sands, sphinx, dates come to mind…but for me there’s one particular vista that I’d love to see personally, the Nile river. As a child exposed to Bible history I had always wondered what the Nile river really looked like when Moses as baby was sent adrift in a basket to escape death. I have an image of how it was when it turned blood red but being there to see it actually would be a different experience. The riverbanks of the Nile has definitely changed especially the modern Cairo area, Egypt’s capital…a big contrast to the ancient customs of daily life but there are still parts of the country where feluccas bring tourists to the rural side. Won’t you be delighted to cruise and see this magnificent sight? 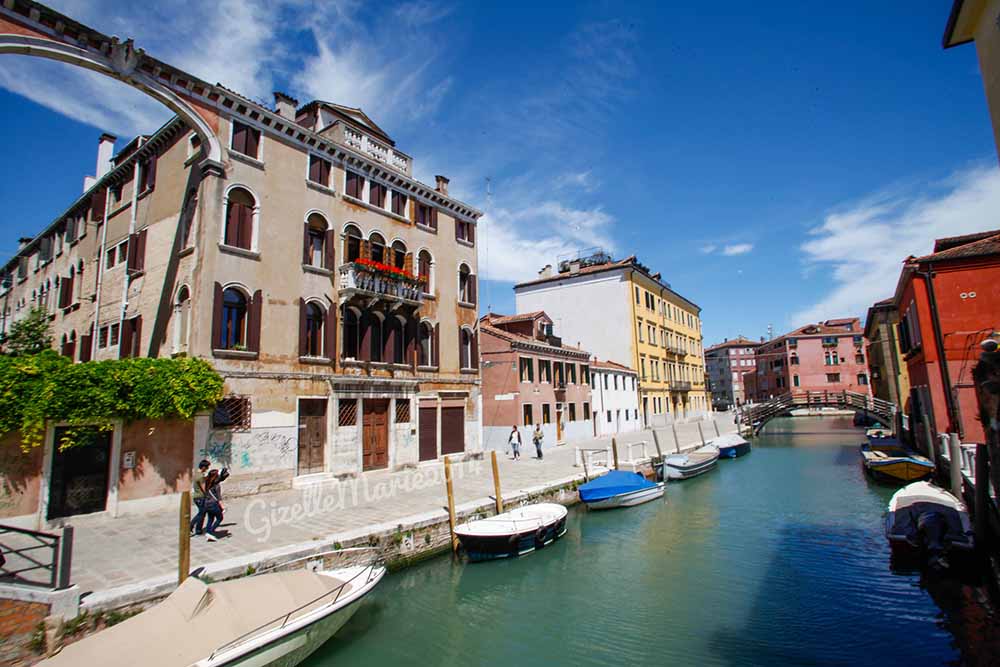