Seattle is one of the cities that has always ranked among the 10 best places to live in the United States by different data analysts and sites. Not only is the stunning city surrounded by lush, evergreen forests, it is famous for being environmentally-friendly. And with last’s years events, rents have been reasonably affordable.

Seattle is nicknamed Emerald City for its abundant greenery in the area that nature-lovers can enjoy all year long. Even in the fall, there’s still a lot of green that keeps the scenery looking lush and very picturesque. It also resounds with Washington’s state nickname: the Evergreen State, due to the vast evergreen trees found within the state’s borders.

Coffee Capital of the World

Any list of coffee capitals, or best cities to have coffee would be incomplete if it doesn’t include Seattle, the city that launched the world’s most popular coffee chain – Starbucks. And although Seattle is known for the green mermaid,  locals also enjoy the independent shop offering fair trade coffee cups.

While coffee is not enough a reason to move to Seattle, if coffee runs in your blood, it’s an additional plus to consider Seattle a home to settle into.

Rent Cheaper than Most Cities

According to Zumper, Seattle is at number 16 with the highest among a 100-city list of rent comparison. However, compared to San Francisco or Los Angeles, it is still a lot cheaper.

Seattle is ranked by Forbes as one of the top city in America for tech jobs.  Tech-related companies abound in Seattle, all including smaller startups, to investor-funded businesses, and already established tech giants.

Microsoft, Amazon, Boeing, Joint Base Lewis-McChord, and the University of Washington compose the city’s top employer list. It is also worth mentioning to include Expedia, Tableau Software, and Nintendo of America as based in Seattle.

Seattle is the biggest city in both the state of Washington and the Pacific Northwest – which is comprised of Canadian province of British Columbia (BC) and the U.S. states of Idaho, Oregon, and Washington. This area has four US National Parks: Crater Lake in Oregon, and Olympic, Mount Rainier, and North Cascades in Washington.

Skiing, snowboarding, cycling, mountaineering, hiking, camping, hunting, fishing, boating, and water sports are popular outdoor activities in the region, which is very much nature-connected. Though Seattly is known for its rainy and gray days, don’t let it dampen your adventurous spirit, there are still many things to do when it rains.

Seattle may be a busy city, but driving around isn’t something you should worry about. Seattle has the best transportation in all of the US. Public transit options around the city, such as the light rail, bus lines, streetcars, monorail, and bike-sharing are what locals opt to take when going about, and this has decreased traffic overtime.

To Settle in Seattle: Key Points

Seattle is such a beautiful city, with many opportunities for people who loves nature, coffee, and technology.  The city is on many lists by different surveys for good reasons.

If you’re a student, Seattle offers great universities for you to choose a career path, and maybe even stay for long to actually settle and start a family. 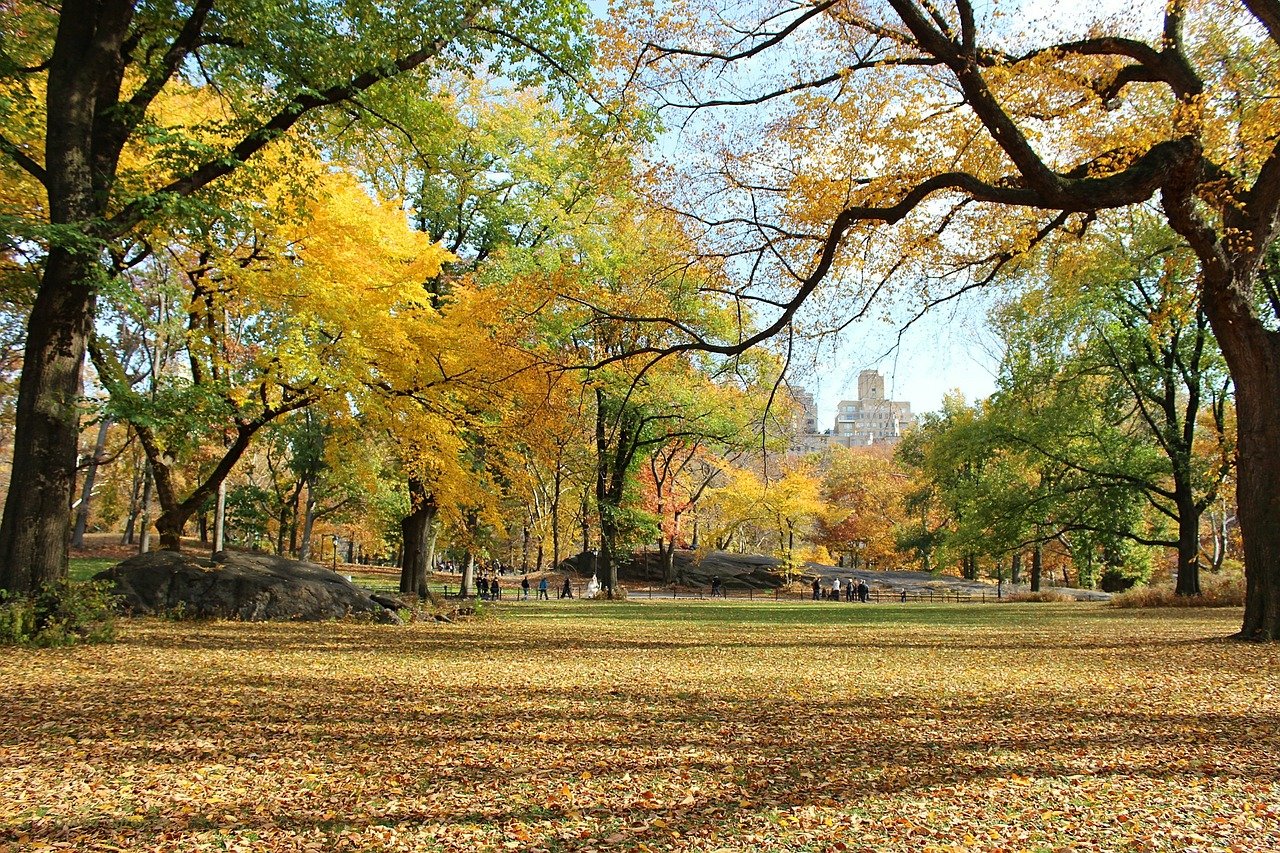