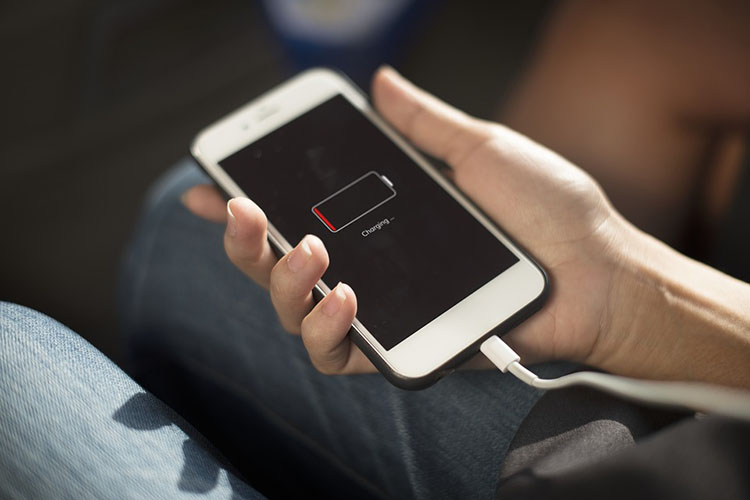 Some portable electronics for travel are really nifty, and others are a necessity. Numerous experienced travellers know that a smartphone charger might be a lifesaver, even in an area where there is no reception. The ongoing debate about whether or not people are too connected to their smartphones, but that has little to do with travel. One of the worst things that can happen to a traveller is to have a smartphone die right before he or she can scan the electronic boarding pass.

Everything is gone. There is no hope of recovering a flight number that has been changed about seven times in the past few hours. There is only a long line at the help desk and a silent prayer that traveller information was not entered incorrectly into the system. Travellers can wait and think about what they’ve done. Did they really miss a vacation to play silly games? Was the latest remix of that pop song really that important? The entire scenario is pretty dismal.

Here are 3 Situations Travellers Need Smartphone Chargers the Most.

Flying can be pretty reliable until travellers venture off the grid. A small Lithuanian airline and a lost flight number could be a recipe for disaster. About two flights leave each week, and the language barrier might not help anyone involved.

A smartphone can be a lifesaver, even if all hope of catching the flight that left last Monday is lost. Nifty translation apps can help explain the situation and get the entire thing sorted out. Airline employees typically want travellers gone as much as travellers want to leave. It can be a fairly symbiotic relationship when everything goes well.

Keeping a Positive Attitude during a Delayed Flight

Travelers can resist the urge to let flight delays turn them into less than polite people. Charge the smartphone, hunker down, and pretend like it all isn’t happening. Listen to some podcasts, play a mind-numbing game, do whatever it takes not to lose it. Pretty much all flyers leave eventually. It’s mostly a matter of time before they figure out exactly when and how. Several hours of talk radio can do wonders for travelers stuck in a blizzard. Also, it’s important not to count on open outlets during trying times in an airport. Fellow passengers might not have such an optimistic outlook.

A Transatlantic Flight Next to a Loud Talker

Some passengers seem to have a knack for talking at high volumes for hours on end. Grab a portable smartphone charger and listen to something more melodic, like heavy metal. It can be hot. It can be cold. The plane can be at a standstill. Have the right portable electronics for travel to help with almost any situation. Travelers can listen to practically anything for hours on end except for the obnoxious person with the snippy voice in the middle seat.

Have a Safe and Happy Trip

Travelers might not need to text others incessantly, especially when there is no reception. However, the right attitude can change a nightmarish experience into a pleasant one. Smartphone chargers are one of the most useful portable electronics for travel. 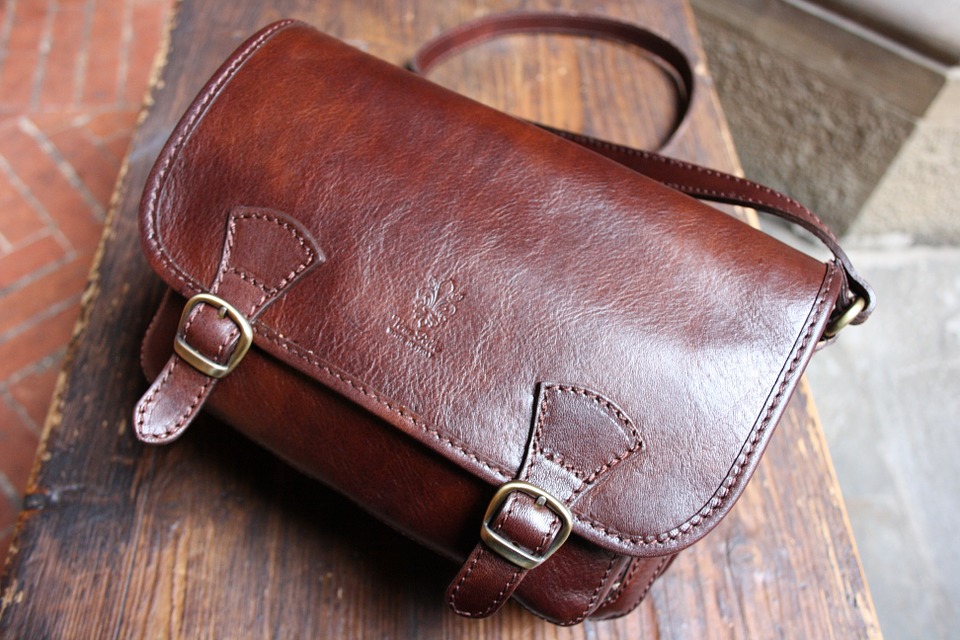 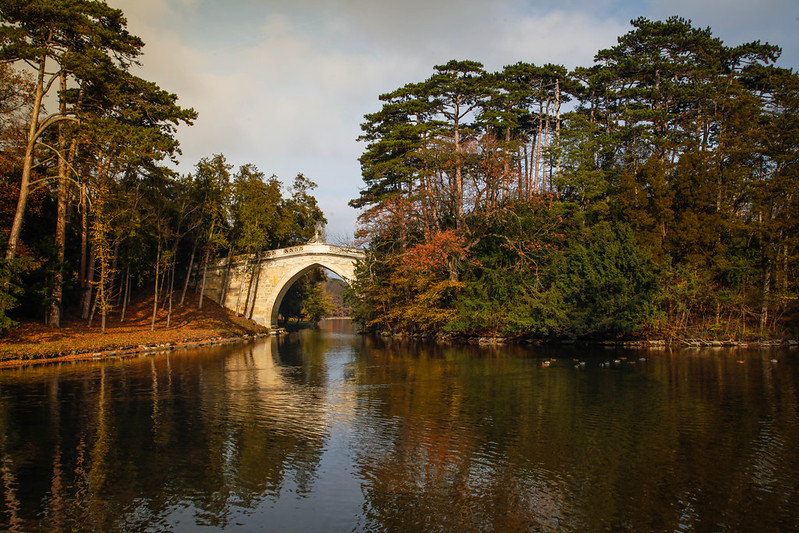 A Travel Experience that’s One for the Books 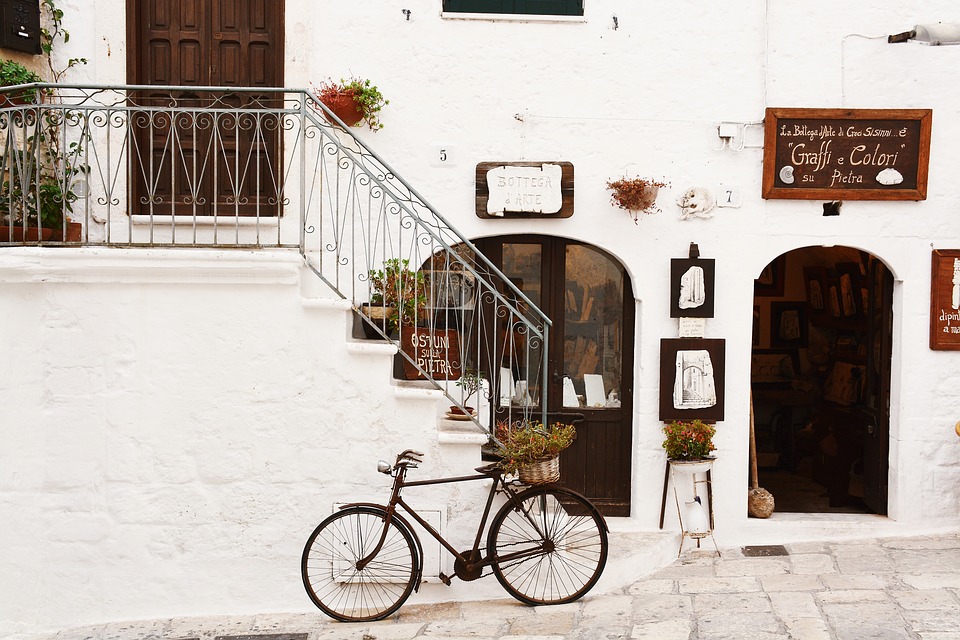 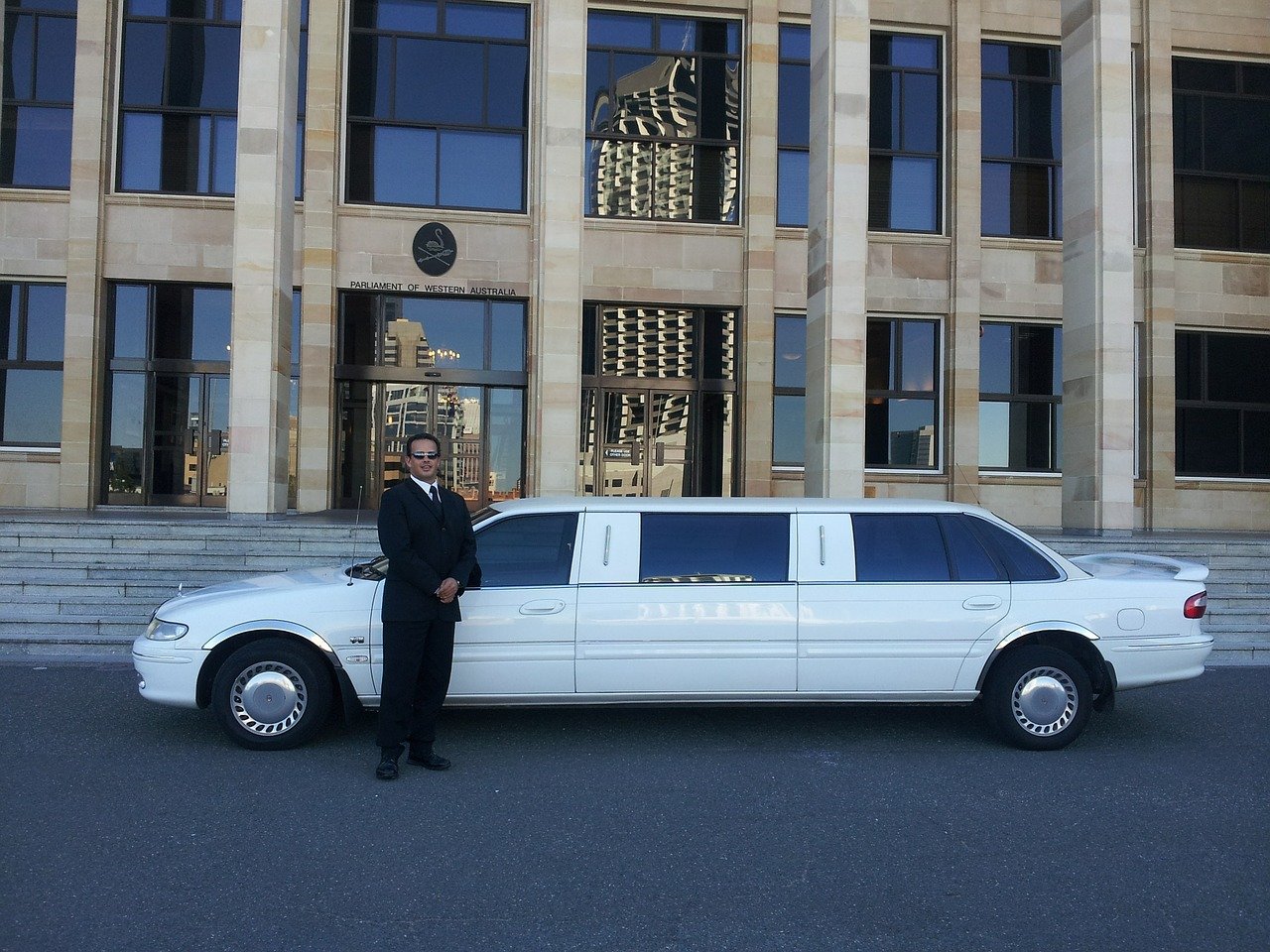 New York City in a Limousine