Nürnberg/Nuremberg is one of the major cities in Bavaria. Been to this city a handful of times yet I can’t say that I know it well…I probably won’t but its charm is something that I always want to revisit.

Nürnberg’s history extends as far as the 11th century becoming an important key trade route as it expanded.  Its being situated on the Pegnitz river and the Rhine–Main–Danube Canal and numerous highways, railways, and a waterway has contributed to its rising importance for trade with Eastern Europe through its developing years.

For now, I’m not taking you to sightsee the features of Nürnberg, I’m taking you to the world’s first restaurant to offer automated ordering service – where you order food via a touchscreen monitor and where waiters don’t serve your food; it comes directly on your table…Not much like a conveyor belt in running sushi restaurants but from a spiral rail 15-feet high up.

S’ Baggers. Though situated far from the city proper, reservations are easily filled-up. There’s a bus whizzing by mom-in-law’s place to s’Baggers so we took it instead of going by car. I had time to take more drive by shots then. teehee. Since we don’t have a reservation we were taken to the back garden,  inspired by Indian tepees. 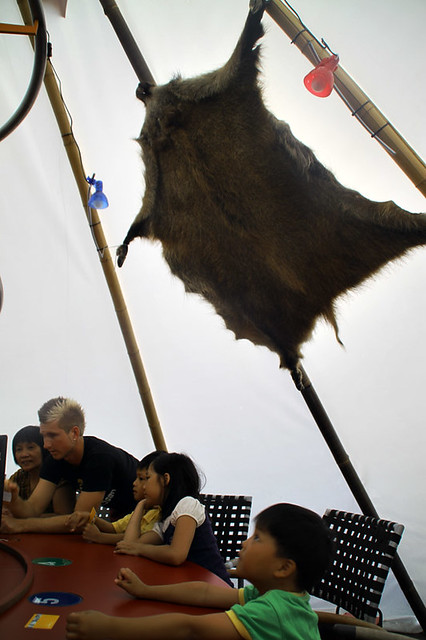 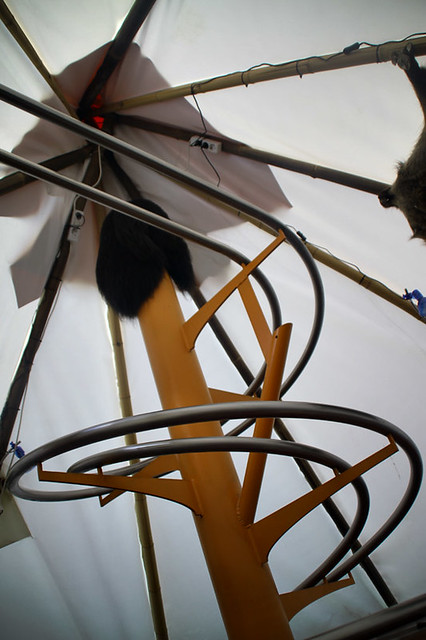 The first things you’ll notice at the dining area are surely the spiral rails and fur rugs hanging on bamboo poles. The latter giving the kids much curiosity to ask me questions while mom-in-law browse on the menu. The menu, as said, is listed down on a touchscreen monitor. There are two on each table for cases that guests share a table… Each seat gets a number and a card. An attendant – a nice one at that, (see above photo) will show you how things go.

I was the last to order from a group of seven. We first got our drinks, one of the bottles jumped off from the rail…which adds a lot of “ooohh” from the kids and other diners. The menu was comprehensively listed and categorized per preference; meat, fish, vegetarian and salads, appetizers, desserts, kids’ menu, dips and drinks. Oh, there’s take-home too!

You simply press on the number of your orders, put in your seat number and key-in your card.

So the food slides down to the table via a metal rail directly coming from the kitchen – upstairs. Drinks are in a tumbler while food are in hotpots secured by plastic holders and  tight rubber bands. They were truly hot, got my thumb and pointing finger numb until the next day for touching the grip with bare hands. lol. For this post I’m showing you what I had, others; I’ll be posting on my food blog.

The restaurant menu is written in German slang (I think) so it took me longer to pick something out. What I had is a cutlet of pork with grilled pineapple, ham and cheese…Sort of Cordon blue sans the breadcrumbs and served separately with my favorite grilled fruit on top . 😉

S’Baggers dedicate their meals to being healthy, less of preservatives and additives… for my meal they achieved a fusion of flavors along with the salad and black grape on the side. I ordered catsup for a dip (see that kiwi? it’s covering the catsup…) but the hubby took it for his spare ribs. I got his blackberry jam instead and it totally added flavor to my already yummy plate.

This place is highly recommended. 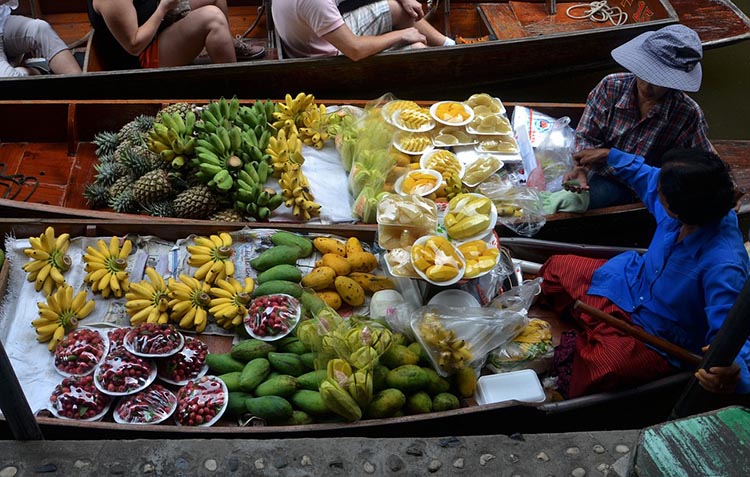 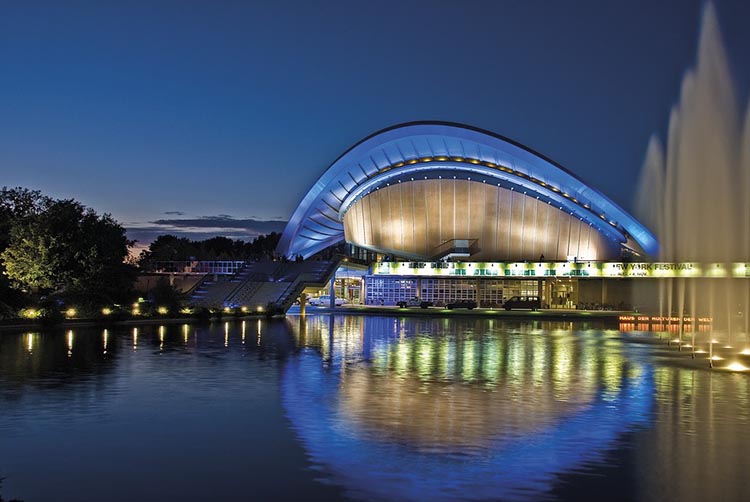 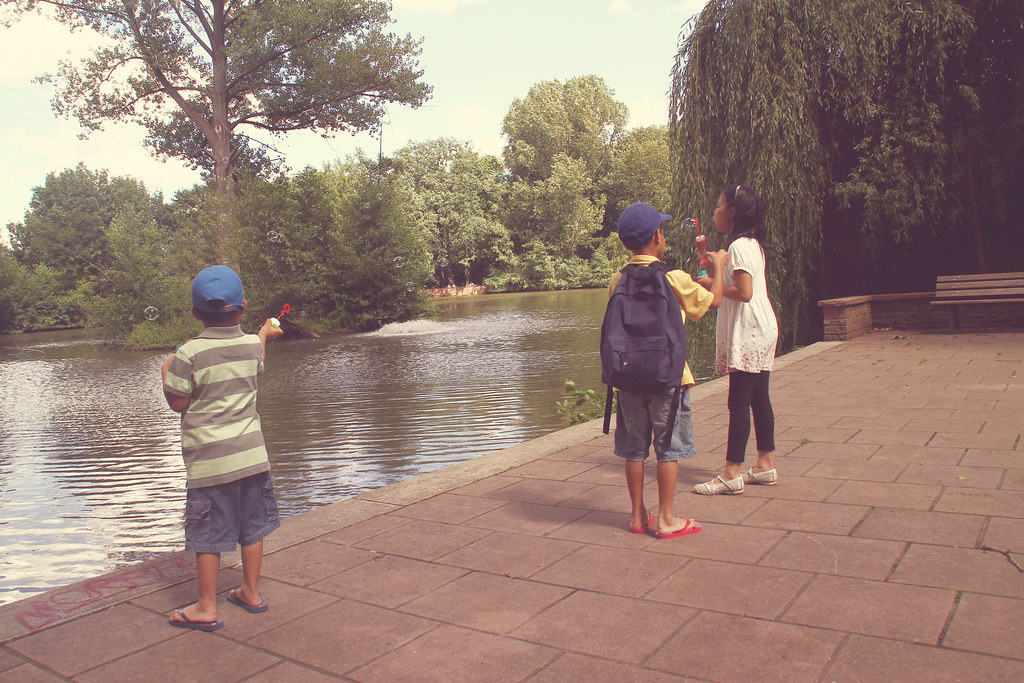