Most, if not all, has had their share of fairy tales while they were growing up. Parents will always have several books of classic fairy tales with princesses, castles, and all sorts of interesting characters that children want to hear about over and over again. At some point in your life, you might have wondered too how it would be to live in a castle, have you not?

The UK has a lot of castles, Wales alone has more castles per square mile than any other country in Europe. To this day, it is somewhat  an adventure to explore one, despite the smell of old and the lessons of history embedded in its walls.

Have you asked at some point if there are still people living in castles? Are they just around for tourism? Yes and no, some castles still have people living in them (and rightful princesses in their own rights), they partly remain private residences to families that can trace their lineage back to the owners of said castles. A lot of castles are also just for tourism, preserved for the purpose of heritage and history.

We can thank the government of each country that preserves these castles for us to see and give us insight of life back in the days. While some castles could have been places of terror to others, our imaginations when mom read us fairy tale stories say otherwise.

Have you ever wondered how castles are funded? Back in the medieval times, castles were built to protect its constituents from outside attacks. Kings order such construction and have his men commission draftsmen, blacksmiths, carpenters and other workers for menial jobs. With less modern equipment that we have now, it takes much longer to build a castle and probably more work load than today.

If we try to equate the then costs to know, it could range from 5million to 125million (source). Nowadays, it is still possible to buy or own a castle. You need to have enough capital, and an assurance that you would be able to pay your mortgage. Curious as to how much your mortgage will be? Use this mortgage calculator and have the amount of money prepared when you decide to buy one!

If buying castle is too far a reach, here are some of the best places (and 4 castles we recommend) you can visit to view them!

Aberdeen : A City Full of Castles

Aberdeen is where castles are all over the place – tour sites claim that there are over a thousand castles in this area. In this third largest city of Scotland, many visitors have discovered the grandeur of majestic castles as well as the excitement of the vibrant cosmopolitan city center.

Easily Accessible from Many Cities

It is easy to get to Aberdeen – there is actually a modern and expansive airport located right in the city. Flights to and from many cities in Europe and the United Kingdom are serviced in this airport connecting to many of other UK airports. For one, you can fly to Aberdeen from Cardiff after enjoying this beautiful, romantic city. Upon embarking, visitors can take their pick of transportation and accommodations. Of course, all these details can be planned and finalized before the trip as part of the booking process. Planning your trip around April to June would be the best time to see the fairy tale castles of Aberdeen.

The castles that you can find in this city, which is also referred to as “Scotland’s Castle and Whisky Country,” are not like most of English castles. These castles serve both to protect and to comfortably house those who live in them. These castles are residences for the rich and the elite. Among those that you should take time to see in Aberdeen are the following:

You have to pay admission fees though to get in these castles and see the amazing interiors, intricate carvings, opulent furnishings, and elegant décor. You can check their rates online as well as the times when they are open to visitors.

Wales : Most Castles Per Square Mile

As mentioned, Wales has more castles per square mile than any other country in Europe. Although this sometimes get overlooked as Germany has around 25,000 castles within its borders. There are only an estimated 400 castles in Wales that still stands today (of roughly 600).

As the capital city of Scotland, Edinburgh is also the second most populous. While there are about 14 located within its vicinity, many others around the area can be easily reached. 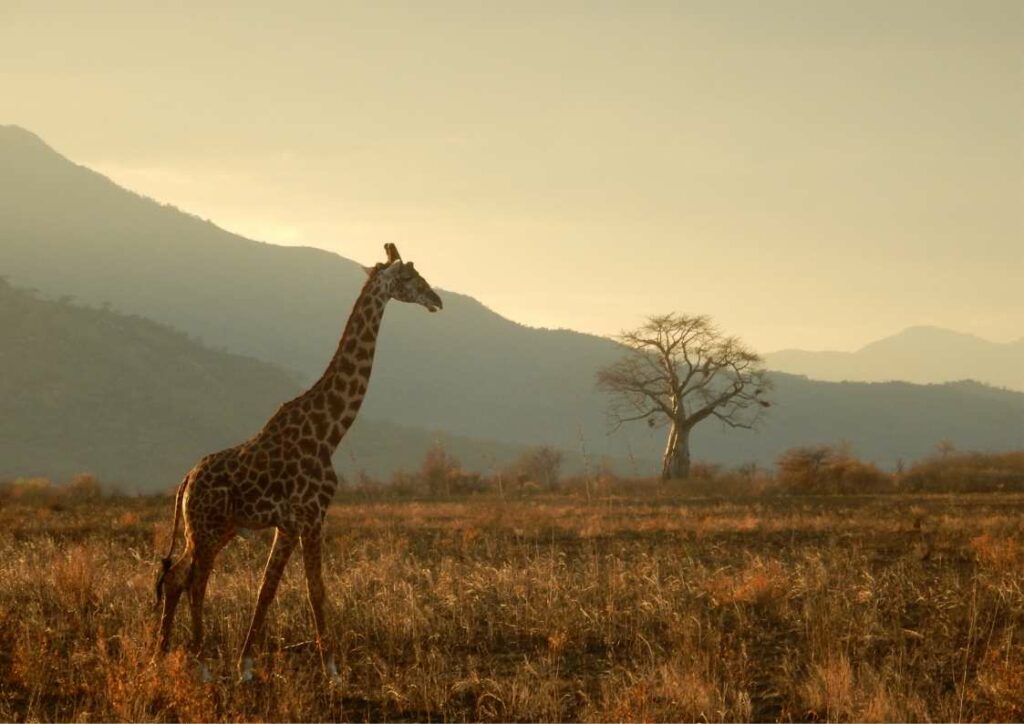