If you’re travelling with the family to Chiang Mai, then you simply can’t miss out on the Flight of the Gibbon. It’s the biggest adventure outfit in the city, and you’ll be able to zip line over 1,300ft above sea level over amazing tropical forests! Although this is the main attraction, there are also other things to keep you entertained if you’re not into heights.

From mountain biking to rock climbing, water rafting to an overnight stay in the historic Mae Kampong village, the Flight of the Gibbon adventure park only an hour’s drive from the city centre, and the staff even provide food too!

You can’t say you’ve visited Thailand without taking an elephant trekking tour, and the Baan Chang Elephant Park is one of the best places to do it! Unlike many of the other elephant parks in the city, this one is endorsed by the Thai government due to it’s conservation and preservation efforts, and visitors will be able to feed and ride and animals as well as wash them.

There’s nothing like taking care of an elephant for the day, and there are even places to stay on-site if you want to spend the night. At the end of the day, guests will be treated to a show and food, as well as a free picture of your chosen elephant to take home. 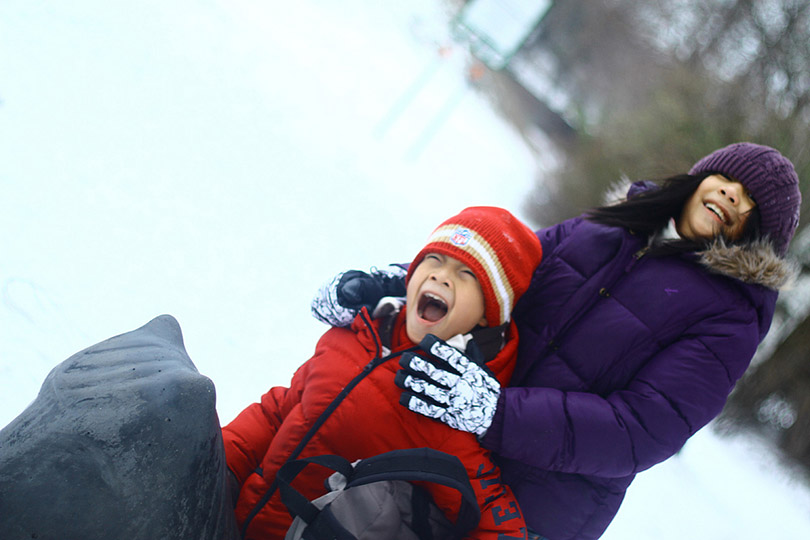 Top 5 Places your Children Would Fall in Love With