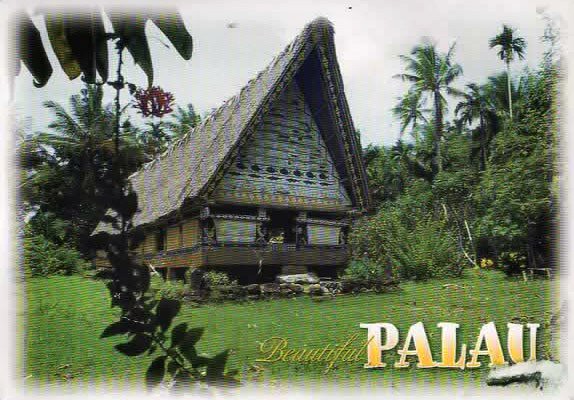 I received a postcard from Kuya Obey, the scholar who travels around the world and who last year this month was with us going about the city, exploring it, enjoying the views and doing some work. Little work I say…research mostly but he was anyway most of the time wandering (harhar). When he was here, he took some weeks off to visit Amsterdam, bits of Italy too. He went back to Japan a few weeks after the big quake and stayed to volunteer around Fukushima. Not too long after he went to Norway for a two-week convention and went back to Japan again. This guy’s really restless…he went to Namibia afterwards—how do I know you might ask….well, he’d either send me postcards (most of which are now in my daughter’s box) or he’d post photos on facebook for us to see.

Like you’d think he’d settle? No…coming back to Japan from Namibia he only stayed a few weeks and went to Palau. And where else he went to I’m not too sure, I think he also went home to the Philippines twice within that year span.

So he sent me this postcard from Palau and I’m thankful, you see there aren’t much post offices there…there’s just actually one. So when you have to receive or send stuff you go to do both to save time. The postcard depicts a typical home in Palau…I say it’s like the hut we have near our house when I was a kid. Classic, simple and charming…

Now Palau is at the farther east side of the Philippines but an island archipelago all its own. It is actually one of the youngest (and smallest) sovereign states in the world.

Being that, it is I’d say unadulterated and clean as Maldives is. I borrowed this photo from Kuya Obey, this was taken at Rock Island…since the islands are smaller than those of the Philippines, the shores are cleaner…less cluttered and may seem like a sanctuary for soul-searching. I may not have the chance to visit Palau, not in the near future but I’m thankful that through photos I was able to take a peek of this lovely archipelago. Thanks for bringing me there Kuya Obey…here’s hoping to see you soon in Austria or Germany. 🙂

How about renting a Camaro while on vacation?