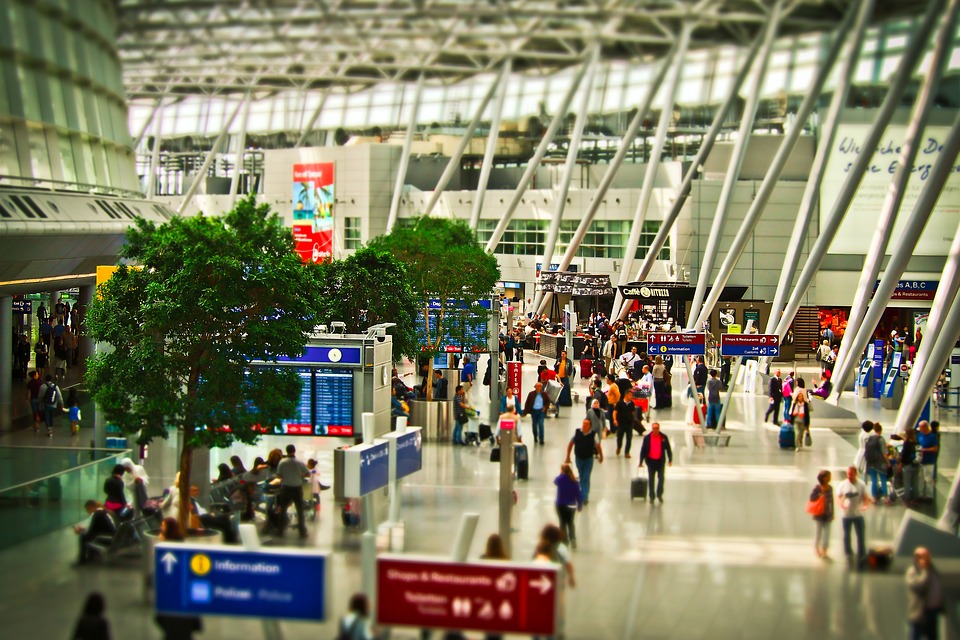 In early September Geoffrey James wrote about one of the most hated airports in the world – his awfully disappointing experience of Manila and the exact, unimpressive aura of the Ninoy Aquino International airport that it has since time immemorial (stress on this two precise places). As expected, hate comments came pouring in and sad to say, those came from my many Filipinos. Well, those who either turn a blind eye to the country’s stagnant stature or simply those with misplaced pride. The article is solely about the author’s experience and does not reflect the city nor the Philippines as a whole. James wrote what a frequent foreign traveler have observed for more than 15 years. Anyway, what he did pinpoint of the airport are the same sentiments I have.

To support his claim, CNN’s article on the ten most hated airports would be helpful. Since we’re talking about the NAIA let’s go with the 5 most hated  airports starting from the top.

It was in 2002 when I first set foot on this huge airport. I was traveling with my year-old daughter and it was a good thing that we had 3 hours waiting time before boarding the plane to Vienna. There were shuttles available but I didn’t get to board for lack of experience traveling then (and I don’t remember why we don’t have a stroller that’s supposed to be provided by the plane). I wasn’t sure about the signs leading here and there — I even got into the wrong line once. Long story short, I was able to find the platform for our connecting flight via a long distance, we only had to wait 30 minutes and for the positive in it, I walked/exercised. ^_^

The last time I was at the CDG Paris Airport, we were at the other terminal meant for shorter flights (European) so the area is not as congested as that for international flights.

LAX, hubby said, is chaotic in the sense that….he just shrugged his shoulders and gave me this link…a summary of what travelers have experienced.

“Worst airport, long lines, horrible, grumpy people and nasty staff”  are some of the descriptions I read a lot of times.

Parking messes. Busted baggage carousels. Deadlocked security lines. Long walks (or, more commonly, runs) between gates to a frenzied soundtrack of “last call” announcements are among the many concerns in the famous airport of Love Actually.

It must have been better days when I was there, I enjoyed the airport, hassle-free compared to Gatwick.

According to the article Tincontin’s runways are too short even if lengthened by 300 meters.

Terminal 2 or the Centennial terminal fares very well opposed to Terminal 1.  Terminal 2 is the exclusive terminal of the Philippine Airlines and is used for both its domestic and international flights. Last time I was there was in 2009, waiting to board our plane going to Singapore. There I spotted Kris Aquino, the daughter of whom the airport’s name was changed to. She was with her then husband waiting for their flight to Hongkong.

Many has aired concern about the big difference in the two terminals but nothing, of course, has been done. Obviously for me who pays a fee when leaving the country after a vacation and another 700pesos for each of us (we’re 5 in the family) – terminal fee which is said to be used for maintenance of the airport, I would wonder where the money goes. It is no wonder that it ended up on many most hated airports list. 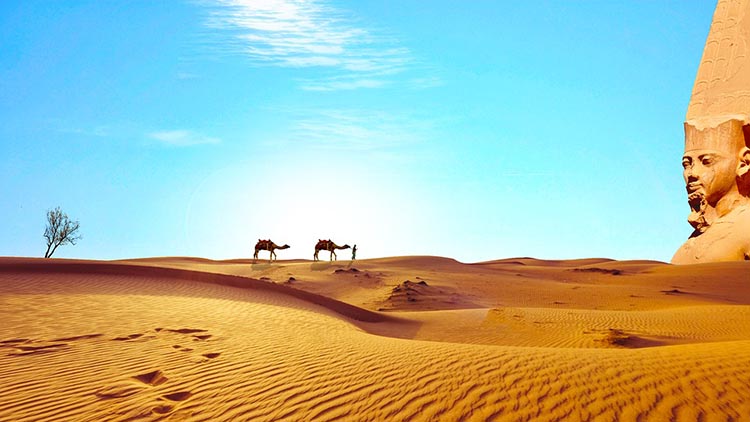 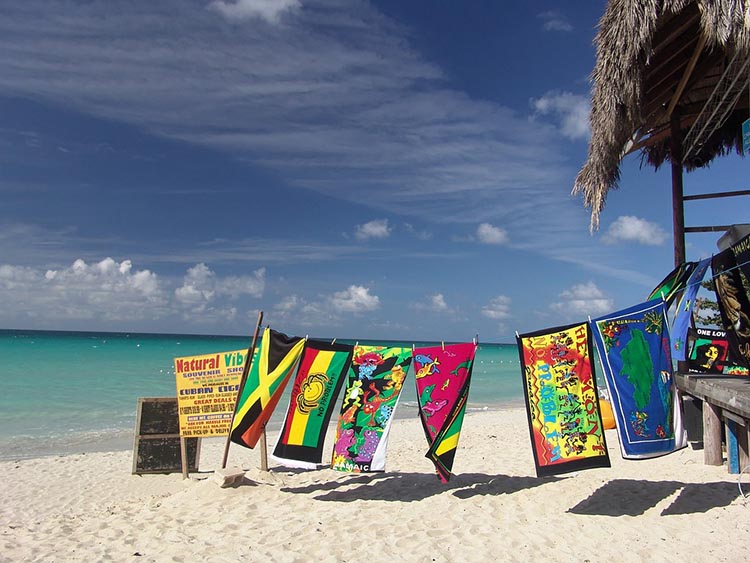 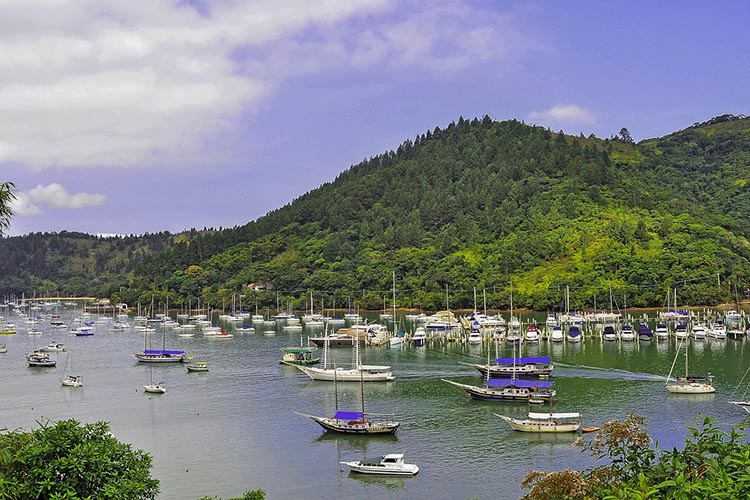 Top 5 Countries To Go For A Girly Holiday